The Upstate teenager hit and severely injured by a driver during what police called a road rage incident in September is now out of the hospital.

Thirteen-year-old Welfred Hallens was on the sidewalk, walking his sister to the bus stop in September when 56-year-old Norman Gardner, of Taylors, hit him with his car.

"This is a young man who was bedridden for months and is still. Even though he's home now, he's still learning to walk again," said Pracht. "He's not back to his daily life by any means."

Gardner was sentenced to a maximum of 30 days in jail for his role in the incident. That's the steepest penalty, according to state statute.

State Rep. Jason Elliott heard about the incident and filed a bill, hoping to change that. His request calls for the maximum penalty behind bars for incidents resulting in great bodily injury to be increased from 30 days to three years.

According to the bill, great bodily injury is defined as bodily injury which "creates a substantial risk of death of which causes serious, permanent disfigurement or protracted loss or impairment of the function of a bodily member or organ."

For reckless driving resulting in death, the penalty carries up to 10 years. 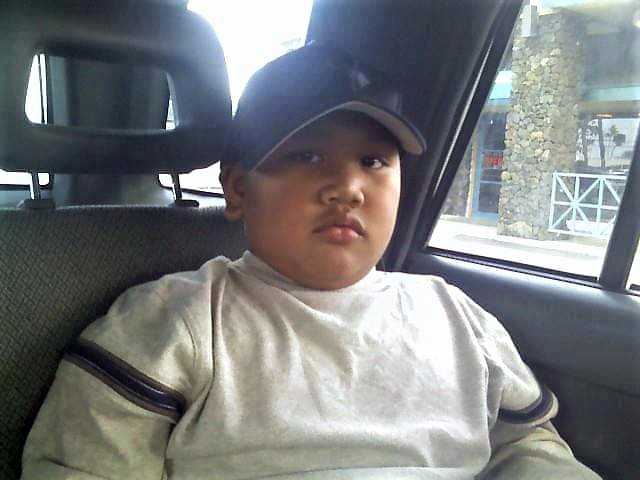 "I believe that a max of three years in jail for reckless driving that causes great bodily injury was a sentence that was reasonable for that charge," he said. "As a state, we need to take a stand and send a signal that we're not gonna put up with reckless, out of control driving."

Pracht said the Hallens family would be in favor of the change.

"They're not out here looking to lash out at anybody or for any kind of revenge, but what they're hoping is that by this legislation, it prevents it from happening," said Pracht. "That's the point of this, is that people will think before something happens." 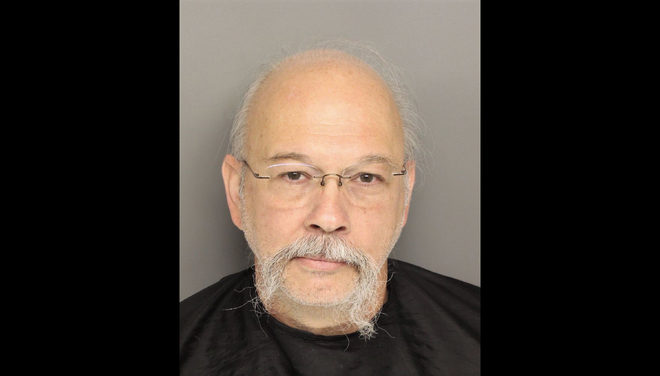 How Long do I have to Make a Claim for Injuries From an Automobile Accident in South Carolina?  - 04/16/21

*The answer depends on the status of the at fault driver. In South Carolina you generally have three (3) years ...
Learn More

Comparative Negligence is a legal doctrine which can apply to car wrecks, slip and fall accidents, premises liability, or any ...
Learn More

Drownings are some of the most devastating and preventable accidents imaginable. Unfortunately, they are far more common than they ever ...
Learn More

Tell us about your situation and someone from our office will contact you as soon as possible to schedule an appointment.